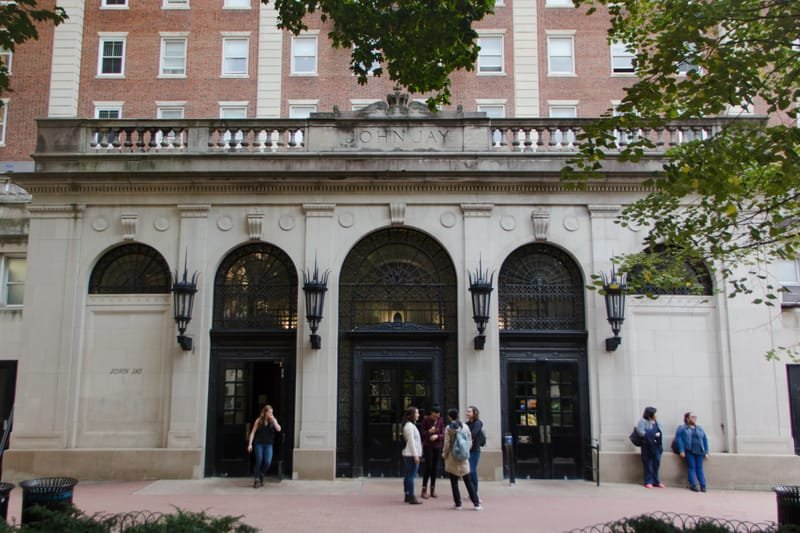 Opened in 1929, John Jay Hall served to fulfill President Butler’s vision of expanding and enhancing University life, particularly that of the College, but differed from his vision for Hartley and Livingston.

If Hartley and Livingston were created to test the success of urban dormitories and attract male undergraduates, John Jay was created to center student life in a college masculinity. Originally known as Students Hall, John Jay opened as a men-only student center and residence hall. Reflecting the misogyny of President Butler and the Board of Trustees, it housed the headquarters of numerous student organizations, including the Columbia Daily Spectator, Jester, the Glee Club, and the Student Board—all of which operated within an exclusive sphere of masculinity within the men-only building. 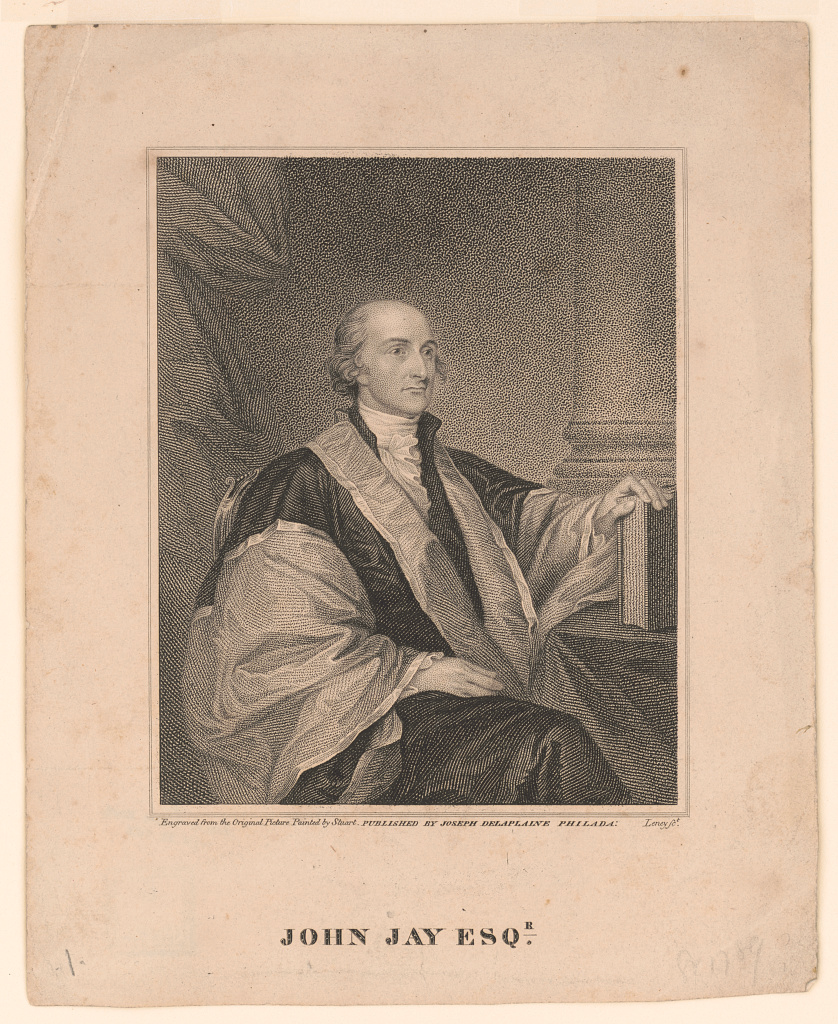 Portrait of John Jay I

Despite the history of the building’s original use, the name Jay is one dear to the United States, New York City, and the University. Much like the Livingston family, the Jay family represented one of the elite families of New York, but diverged from the former in its perspectives on slavery.

Namesake of John Jay Hall, John Jay I—first Chief Justice of the U.S. Supreme Court and an author of The Federalist Papers—struggled with the question of slavery all throughout his life. His background placed him alongside the slave-trading knickerbocker families of New York. Peter Jay, his father, was a major colonial slave-trader and Jay himself was son-in-law to the Livingston family. The Chief Justice even owned five slaves during his lifetime.

Despite his background, Jay opposed slavery as the new republic began to progress and his anti-slavery stance inspired the abolitionism of his descendants as the nation inched toward the Civil War. In 1785, John Jay the elder became the first president of the New York Manumission Society. Jay’s presidency coincided with his ownership of at least one slave, revealing a more radical anti-slavery paternalism that diverged from that of his Founding Era counterparts—like Washington or Jefferson. 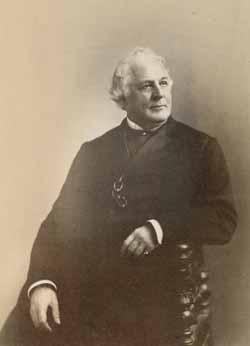 The incompatibility between the liberty principle and the slavery principle led to more radical anti-slavery action by Jay’s son and grandson. In 1816, Jay’s son Peter, a Columbia graduate and later a long-serving trustee, became president of the Society led by his father. His more radical endeavors in the Manumission and Colonization Societies, though unsuccessful, continued the Jay legacy of opposing slavery.

Peter’s son John Jay II, the most well-known abolitionist of Columbia, carried on the torch of fighting slavery and took a step further than his father. In 1834, as a student at Columbia, John Jay II served as manager of the NY Young Men’s Anti-Slavery Society, which advocated for immediate abolition. That year, during the anti-abolitionist riots in New York, Jay and his peers defended the home of Arthur Tappan, then president of the American Anti-Slavery Society, from the anti-abolitionist mob.

John Jay II’s abolitionism touched the University as well. As Jay’s stance on slavery radicalized—evidenced by his defense of fugitive slaves in NY during the 1840s and 50s—he came to directly oppose the trustees of the University. Partly owing to his criticisms of the Episcopal Church, Jay’s views and his endeavors were met with cold support from his Alma Mater.

John Jay Hall was also the site of a major anti-Vietnam War protest led by Ted Gold, vice-chairman of the Columbia University Chapter of the Students for a Democratic Society (SDS). With 300 other protesters, Gold occupied the first floor of John Jay and confronted the U.S. Marines who had been there for recruitment purposes. In response, right-wing athletes attacked the protestors, which led Gold to lead the protestors outward to avoid further conflict. Nevertheless, the 1967 protest foreshadowed the 1968 protests, in which many other buildings were occupied and more blood was shed.