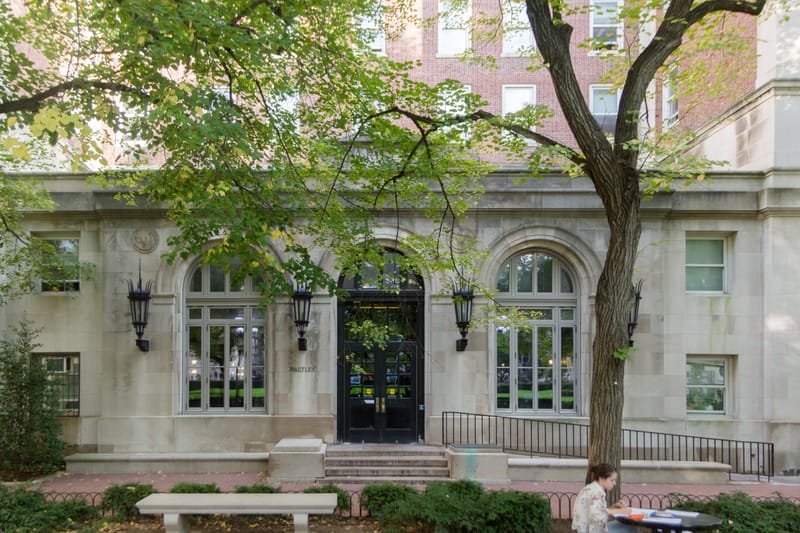 In 1905, Hartley Hall, one of the first undergraduate residences, opened along with Livingston Hall, now known as Wallach Hall. Named after Marcellus Hartley Dodge, a well-known philanthropist, Hartley Hall was constructed “in the interest of true democracy.”

On the opening of Hartley and Livingston Halls, the University’s 12th President Nicholas Murray Butler said:

“the poorer student to live in the same building and the same entry with him who is better off, and so avoids the chasm between rich and poor living in separate buildings, of which there is so much complaint at Harvard.”

Both Hartley and Livingston were part of an experiment in determining the success of urban dormitories, Butler’s grand expansion plan for the University, and the war effort by the University in the wake of WWI. Following the steps of his predecessors, Butler was interested in turning Columbia into the next true global University—on par with the leading research institutions of the U.S. and the world—like Harvard, Yale, Oxford, the Sorbonne, and the University of Berlin. Hartley and Livingston represented the first step in that initiative: creating a suitable living space for the next generation of university men.

Butler’s vision of “true democracy” is one that embraced a notion of utilitarianism. Once the U.S. Congress declared war on Germany in 1917, Butler established the Student Army Training Corps (SATC) in Hartley and Livingston to support the army. The presence of SATC, more importantly the war itself, would entail numerous consequences at Columbia, especially as it seeded the curricular development of the Columbia Core and the anti-war protests that would take over the Morningside campus in the 1960s.

For Butler, “true democracy” also seemed to have included a sense of equality—at least perceived socio-economic equality as the above quote suggests—but within the early communities of Hartley and Livingston, equality seemed distant for Columbia. 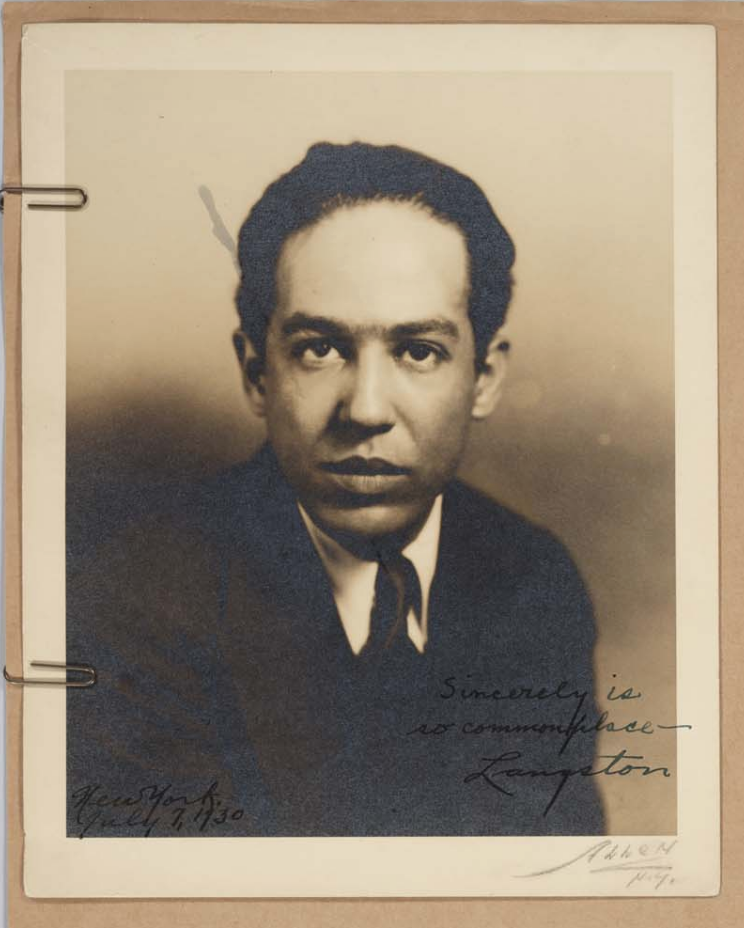 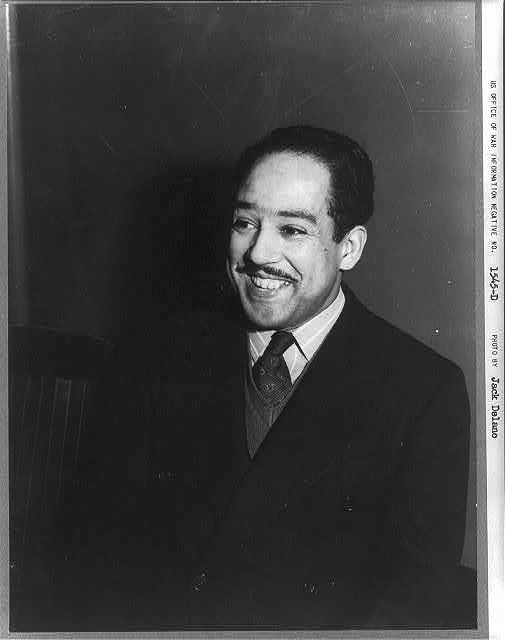 A number of notable Columbia alumni have lived in Hartley, Harlem Renaissance poet Langston Hughes being one of them. Despite Butler’s vision of the dormitory as bridging the gap between the rich and poor, rampant racism of the University and the Progressive Era created a hostile environment for racial minorities. 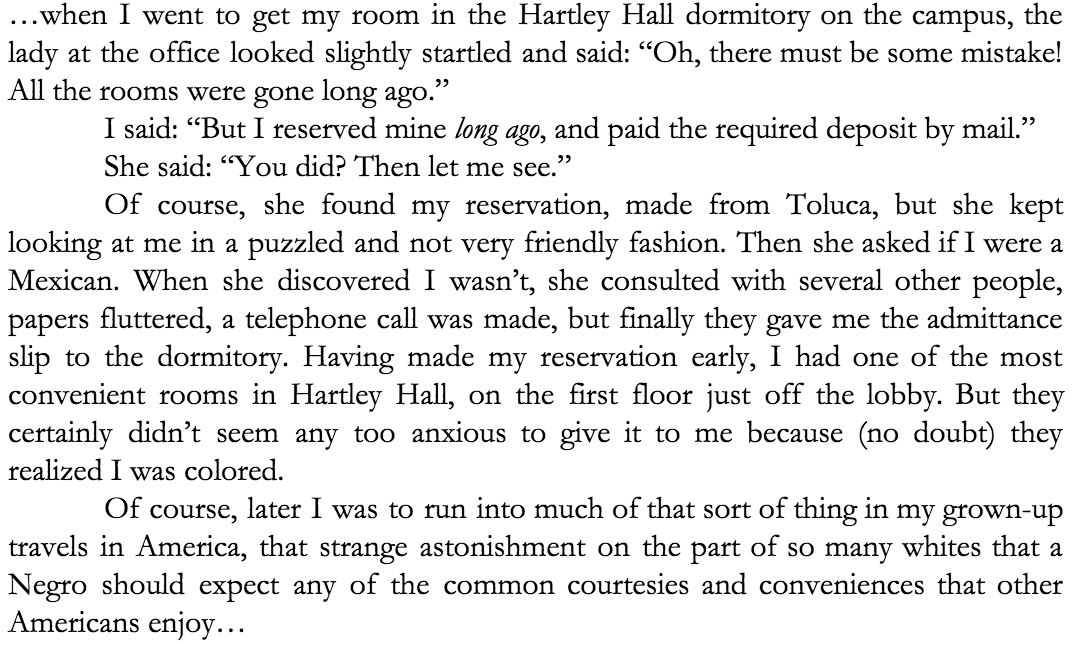 Despite the racial hostility, Hughes befriended Yee Sing Chun, a student from China, during his time in Hartley. At a predominantly white institution, the two students of color found comfort and companionship in each other. Hughes writes: 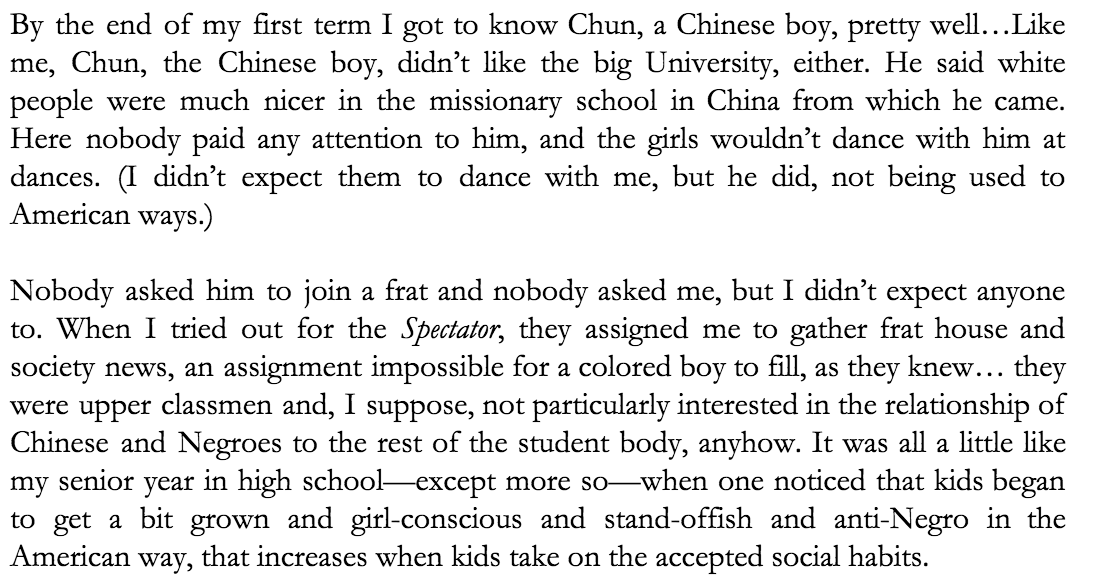 In the coming months, Hughes spent most of his school days skipping class and leaving campus, falling in love with Harlem—not Columbia. Chun would often accompany young Langston’s travels into the depths of the city, showing him around Chinatown. By the end of the year, Hughes “even acquired a small Mandarin vocabulary.” His friendship with Chun, however, was not enough for Hughes to stay; he left Columbia at the end of that year and began life on his own. He was twenty-years-old.